"Christmas" is called "Bon Noel" in Cambodia. Christmas celebration in churches has always been a big event since we set our foot in the Cambodian soil. I had the privilege of speaking to over a thousand people every year for the last five years in a rural church in Kampong Chnang province.

This year, we visited three places and ministered to the people in Kandal and Kampong Chnang. 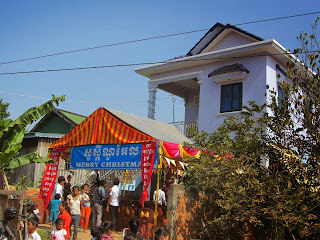 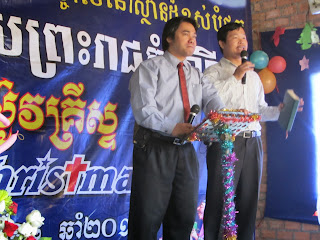 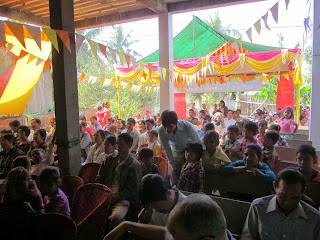 People listening to the message about Jesus Christ 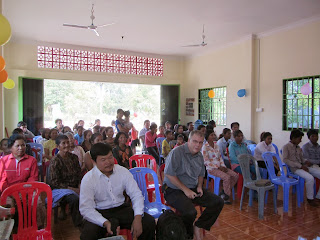 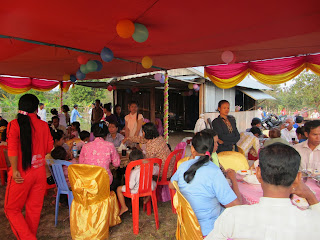 Posted by The Igorot Preacher at 5:24 PM

Email ThisBlogThis!Share to TwitterShare to FacebookShare to Pinterest
Labels: Christmas

In This Life I was Love by You 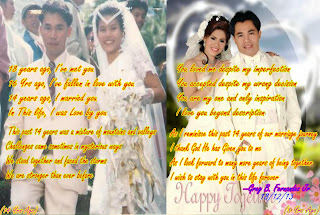 Today marks the 14th year of my marriage journey. Below is a message I posted on my Facebook timeline for my one and only.

Our 14 years was a mixture of mountains and valleys

As I reminisce our 14 years marriage of journey
I thank God; He has given you to me
As I look forward to many more years of being together
I wish to stay with you in this life forever
--Greg Fernandez Jr.
18/12/2013

Here is the song of Collin Raye, In This Life, I have recorded and uploaded on my YouTube Channel.

Posted by The Igorot Preacher at 4:27 PM

Email ThisBlogThis!Share to TwitterShare to FacebookShare to Pinterest
Labels: Wedding

John Kenny or JK, a Filipino living in Cambodia, performed during Concert for a Cause, a fund raising project for Typhoon Yoland/Haiyan victims, held at International Christian Assembly (ICA) Phnom Penh, Cambodia on December 8, 2013.

I uploaded the video on my YouTube channel GREFERJUN but it has been blocked in the US due to alleged third party content and also copyright notices. At least 10 musical agencies issued copyright notices. The musical accompaniment, is of course from someone else but the voice truly is original.

Because it has been blocked in the US, I decided to delete the video on YouTube and uploaded on my Facebook instead. Even if you do not have FB account, you can still watch the video by clicking the link below. Click this You Raise Me Up by JK to watch the video on Facebook.

Nevertheless, few days after I deleted the video on YouTube, I uploaded the video again. I still received Copyright notices and was still blocked in the US. I want to dispute the third party content but it decided not to. JK sings really well; he sounded like Josh Groban.

Videos of other performers during the Concert for a Cause are available in my channel Greferjun!
Posted by The Igorot Preacher at 9:03 PM